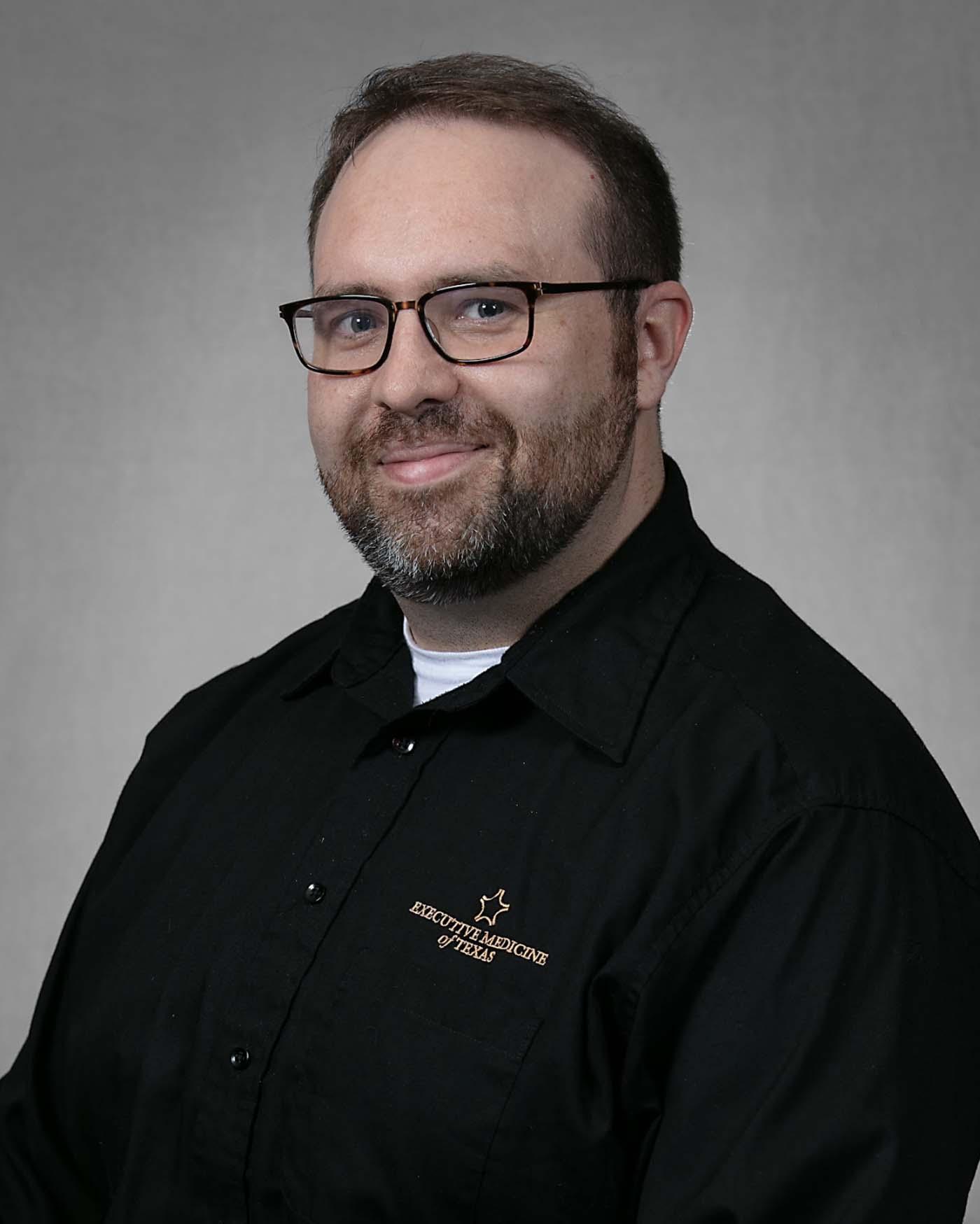 Andrew Gaman is the Cheif Operating Officer at Executive Medicine of Texas. He graduated with a BA in International Affairs from the prestigious George Washington University. While at GW he also had the privilege of working with the university’s Emergency Medical Response Group as an EMT. His dedication to excellence and ability to manage the operations makes him a staple among the Executive Medicine team.

Andrew has been a member of the team since 2010 and in 2016 received recognition as Employee of the Year. He is also a Lean Six Sigma Green Belt.

Office Hours
Get in touch